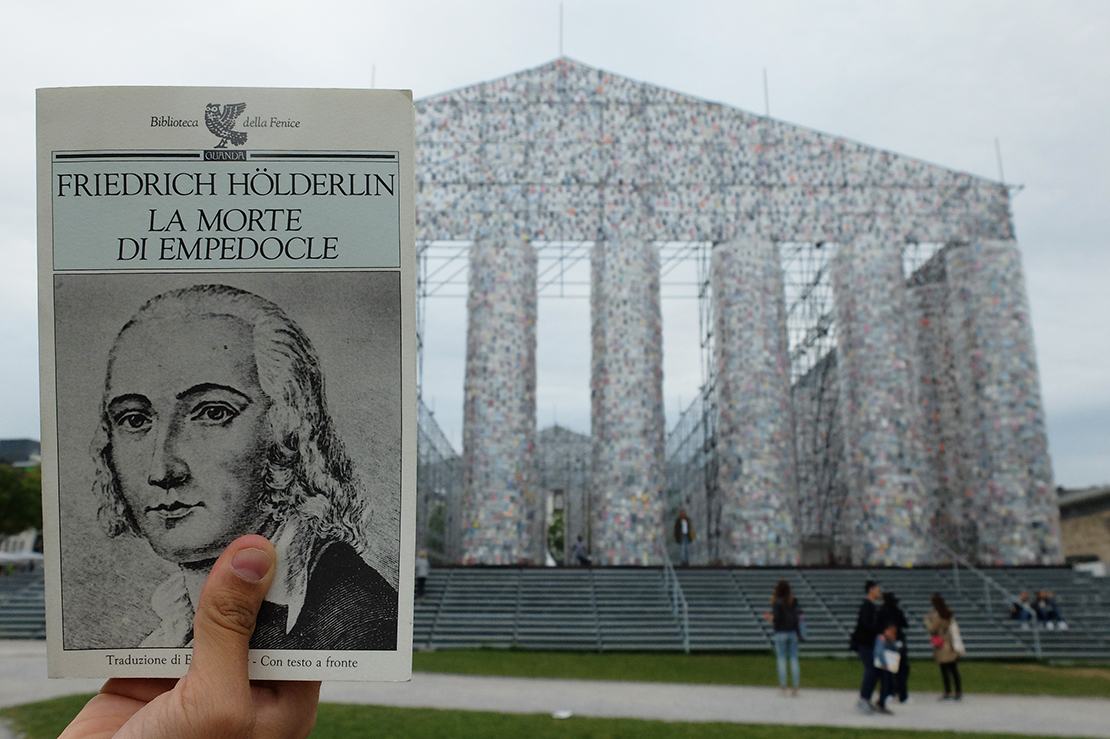 August 10th 2017, one year after the last action outside Italy, ZEROZAK is interrogating himself again on the concept of Europe leaving his mark in Kassel. In Friedrichsplatz, documenta 14 has realized “The Parthenon of Books” by Marta Minujín. At the base of the monument, he deposes the book “The Death of Empedocles” by Friedrich Hölderlin, that more than any other work, symbolizes the importance of the Greek tradition in the birth of modern German culture. A substantial, and not just symbolical, gratitude from which you can learn more than from a simple slogan like the one used by the German show this year: instead of "Learning from Athens", we need "Learning from Hölderlin"! 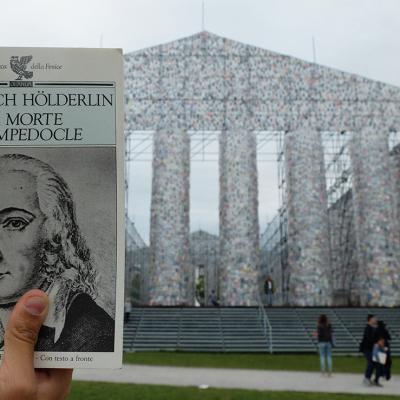 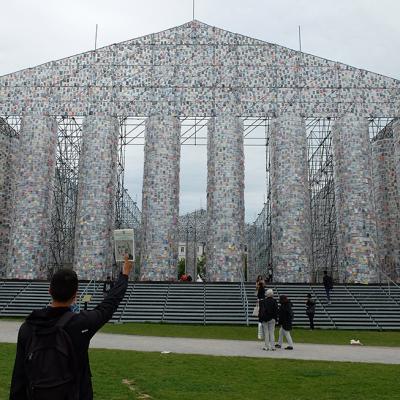 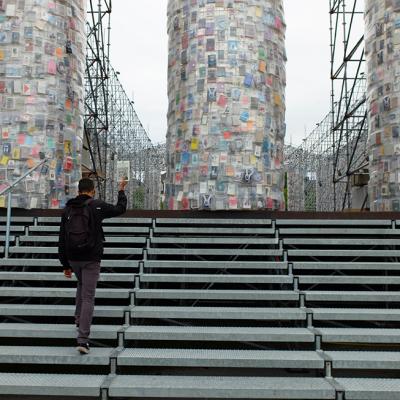 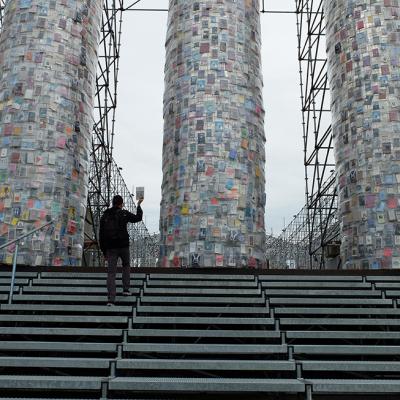 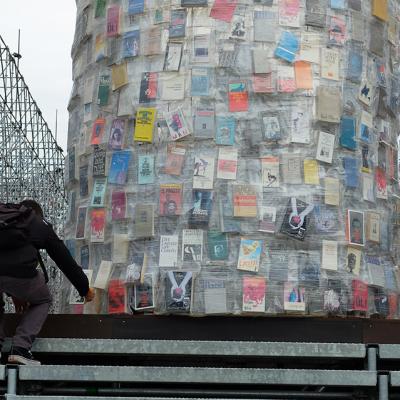 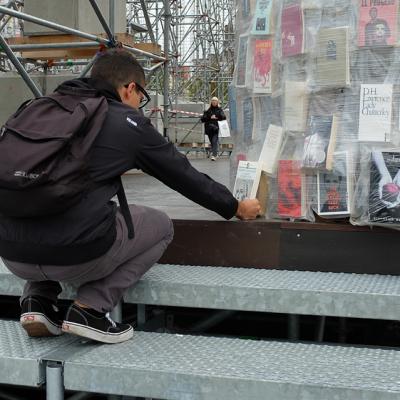 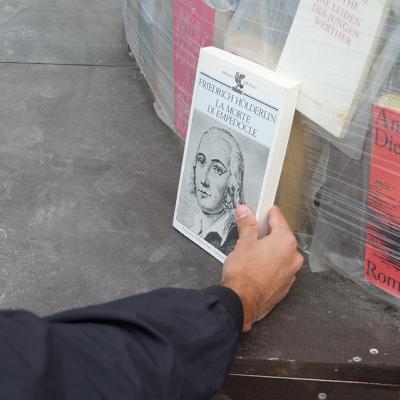 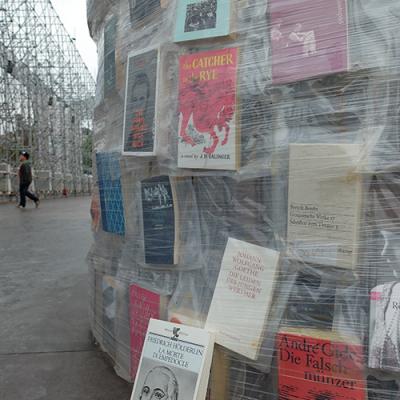